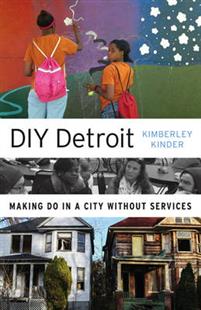 For ten years James Robertson walked the twenty-one-mile round-trip from his Detroit home to his factory job; when his story went viral, it brought him an outpouring of attention and support. But what of Robertson’s Detroit neighbors, likewise stuck in a blighted city without services as basic as a bus line? What they’re left with, after decades of disinvestment and decline, is DIY urbanism—sweeping their own streets, maintaining public parks, planting community gardens, boarding up empty buildings, even acting as real estate agents and landlords for abandoned homes.

DIY Detroit describes a phenomenon that, in our times of austerity measures and market-based governance, has become woefully routine as inhabitants of deteriorating cities “domesticate” public services in order to get by. The voices that animate this book humanize Detroit’s troubles—from a middle-class African American civic activist drawn back by a crisis of conscience; to a young Latina stay-at-home mom who has never left the city and whose husband works in construction; to a European woman with a mixed-race adopted family and a passion for social reform, who introduces a chicken coop, goat shed, and market garden into the neighborhood. These people show firsthand how living with disinvestment means getting organized to manage public works on a neighborhood scale, helping friends and family members solve logistical problems, and promoting creativity, compassion, and self-direction as an alternative to broken dreams and passive lifestyles.

Kimberley Kinder reveals how the efforts of these Detroiters and others like them create new urban logics and transform the expectations residents have about their environments. At the same time she cautions against romanticizing such acts, which are, after all, short-term solutions to a deep and spreading social injustice that demands comprehensive change. 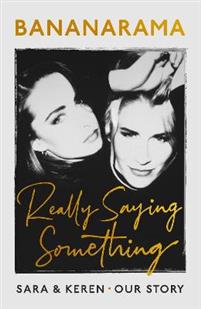 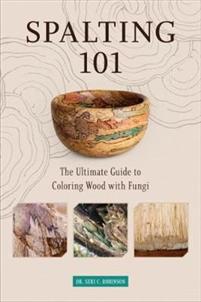 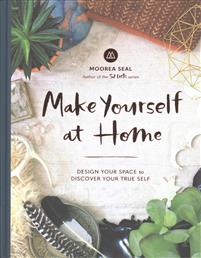 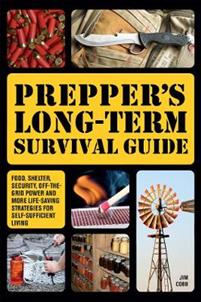 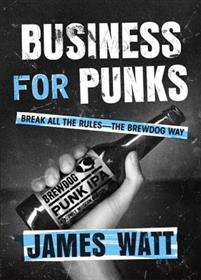 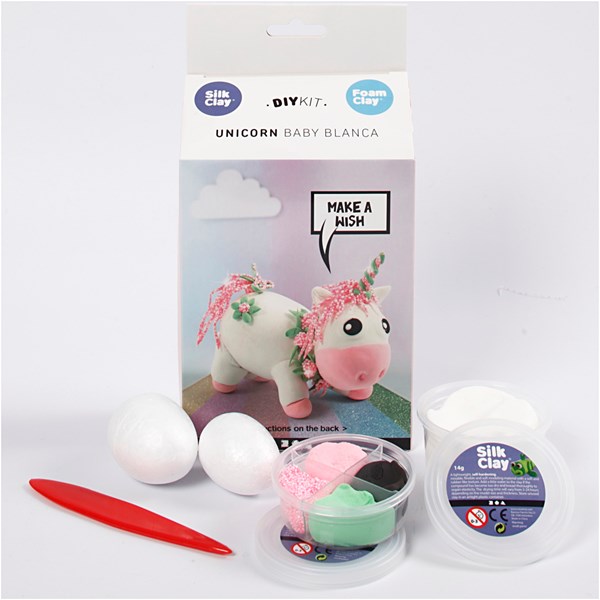 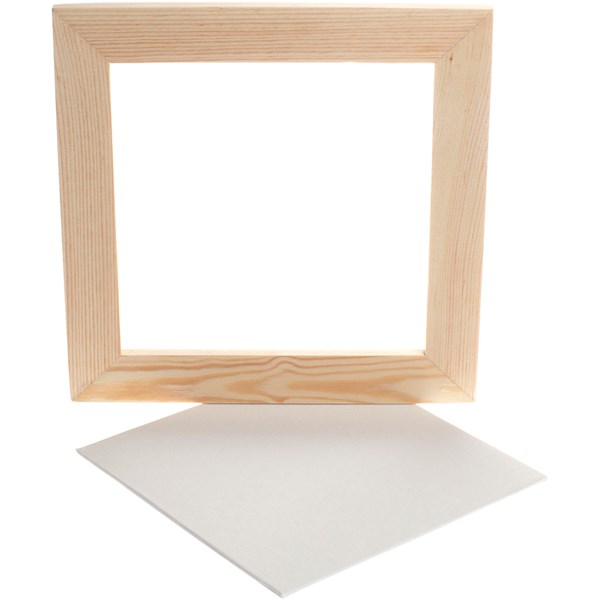 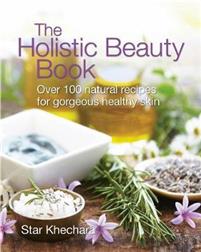 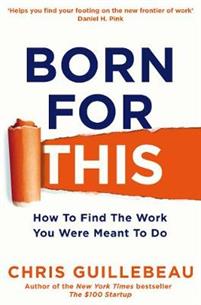 Born For This
15.7 EUR
Lisää ostoskoriin 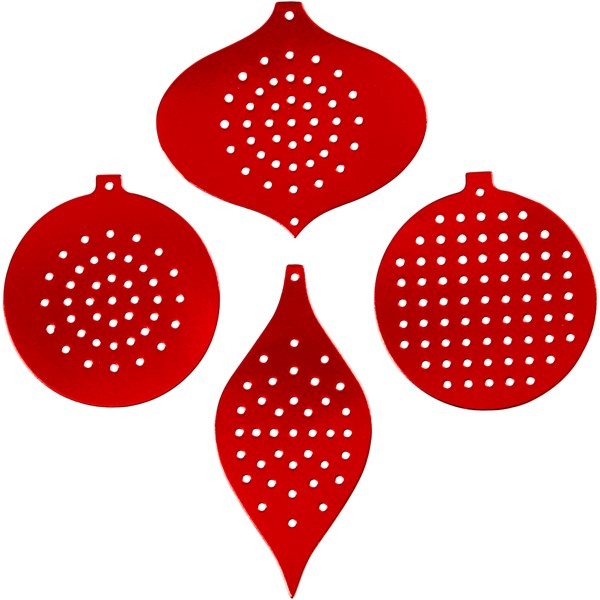 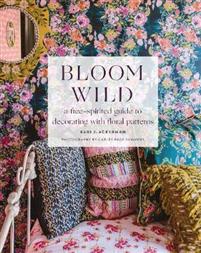 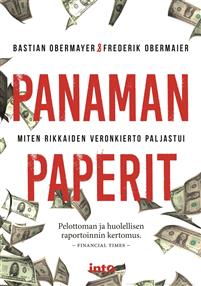